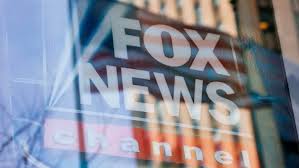 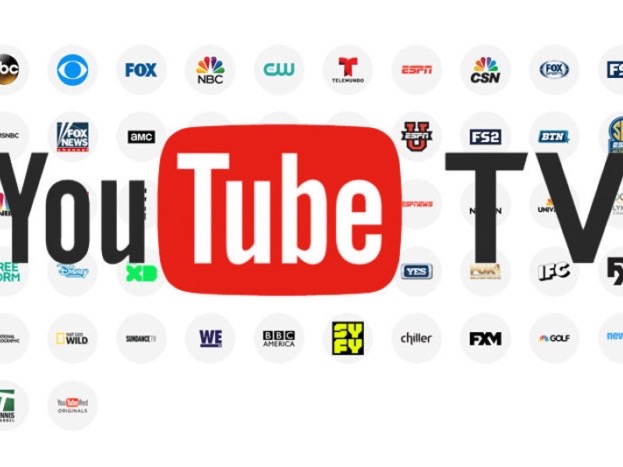 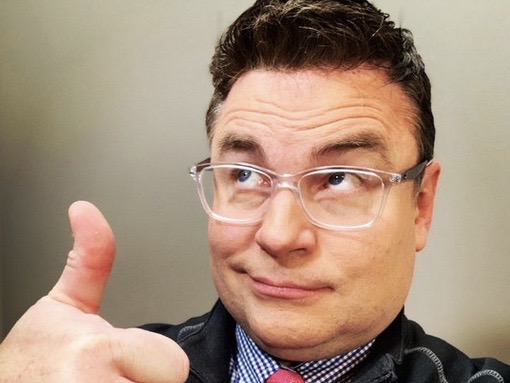 "Back to work! Back to wearing a tie! Back to an alarm clock & shaving!"
Read More 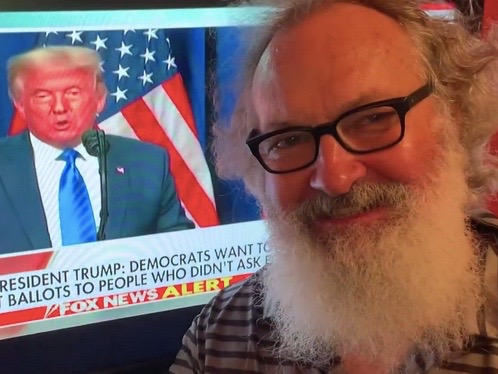 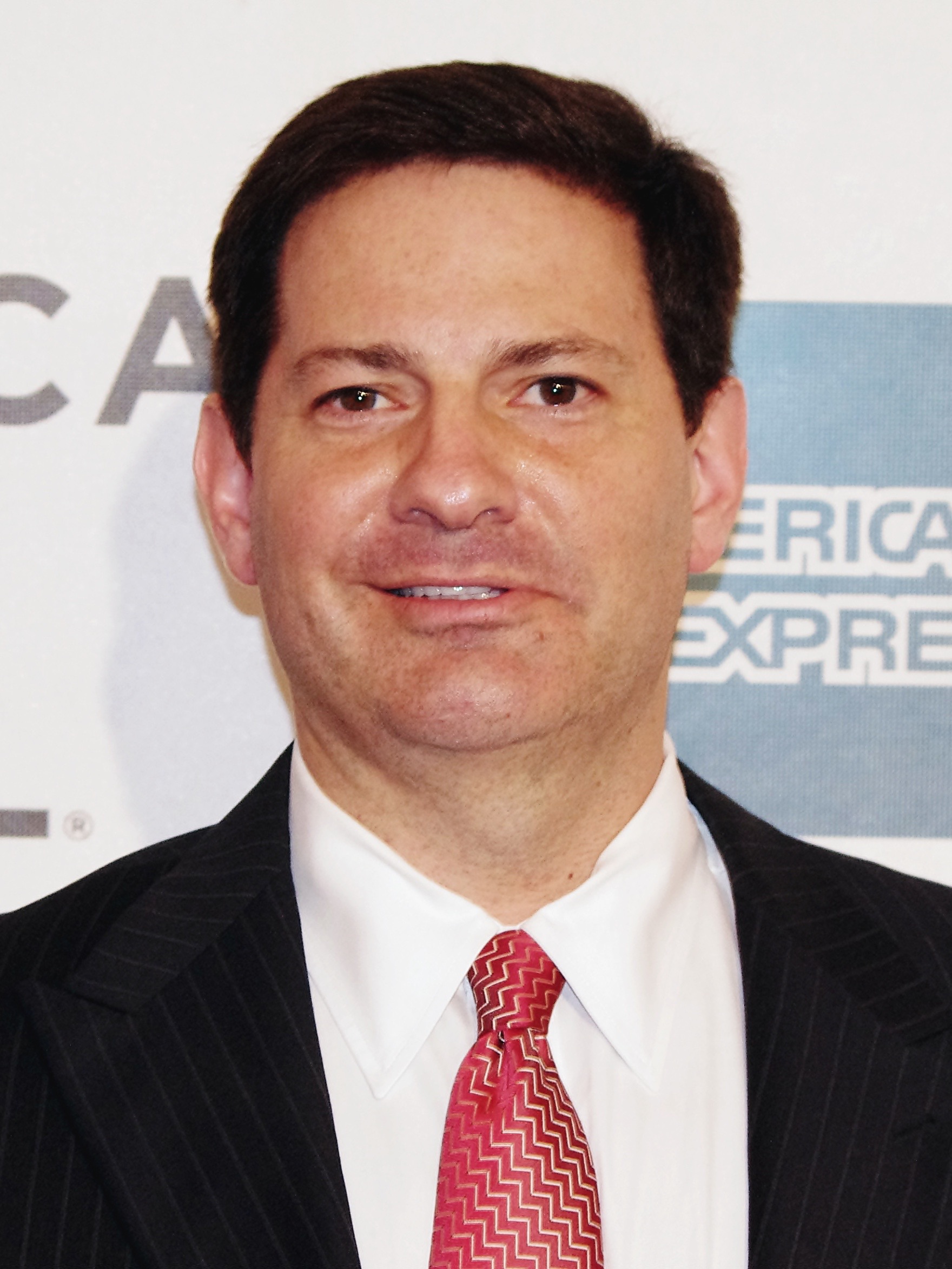 Over the weekend, social media was abuzz with the realization a disgraced political pundit is now an on-air contributor for fledgling right-wing network Newsmax
Read More 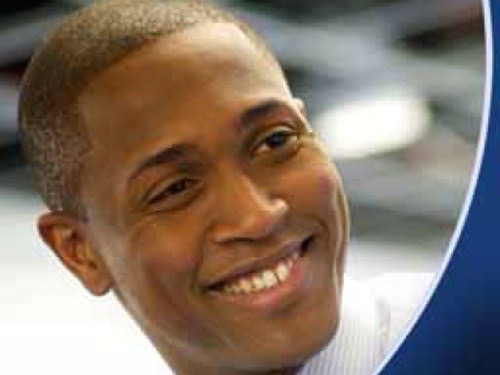 WRC in DC, the NBC affiliate has made it official.
Read More 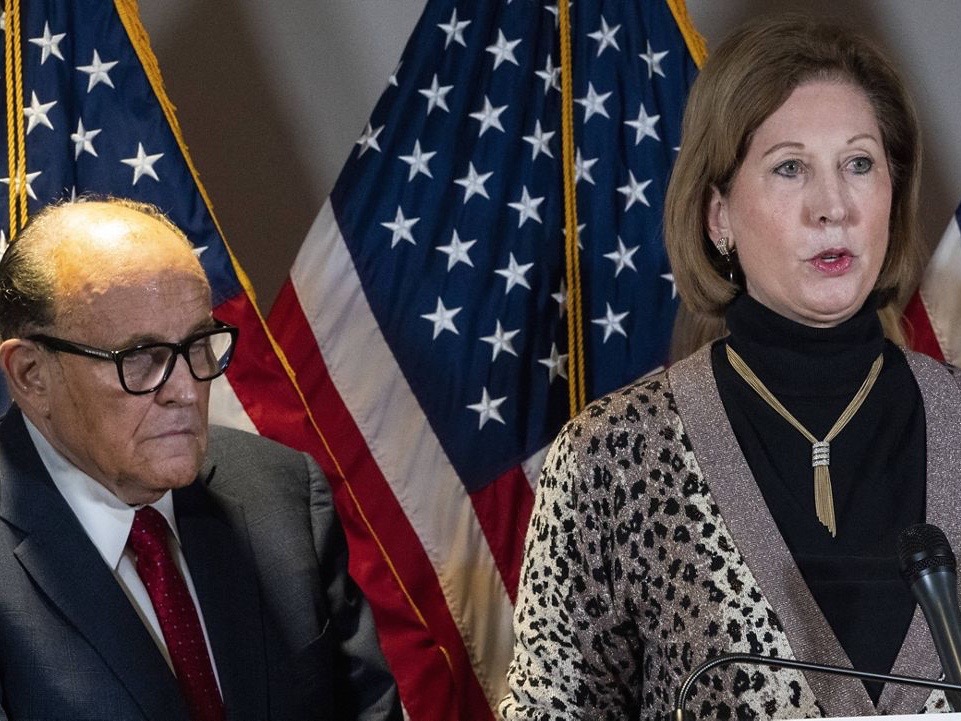 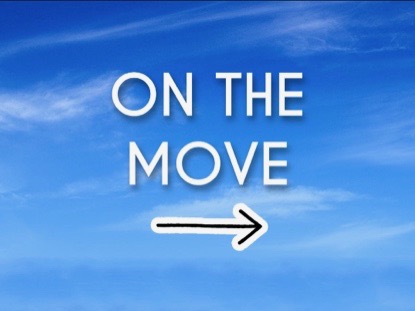 At KION-TV in Monterey/Salinas, California, Stacy Sakai will be the next news director for this News Press & Gazette owned operation. She replaces Ron Keller who left in September to become an executive producer ...
Read More
More Stories