We are hearing from NewsBluesers that the word at Graham Media’s WKMG in Orlando, FL is they are shopping around for a new weekend 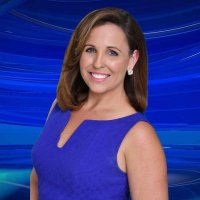 It gets a little trickier from there.

Some contend that weekend morning forecaster Samara Cokinos is likely leaving the station after a little more than a year and a half.

But there is another story making the rounds 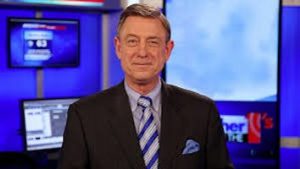 – that weekend EVENING forecaster Danny Treanor is retiring (again) and that Cokinos might in line for the weekend evening position.

Treanor came to WKMG just two years ago after retiring from WFTV back in 2013.

He’d called the weather shots there for 18 years before leaving.