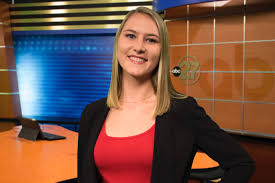 Meteorologist Valerie Mills moved across a couple of time zones to become the new weekend evening forecaster on Nexstar’s KXRM in Colorado Springs.

She’s leaving her native Florida and Scripps’ WTXL in Tallahassee where she held forth for the past two years.

This is her first venture outside the Sunshine State.
—– 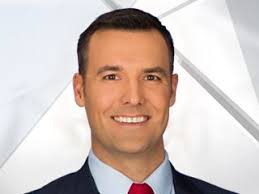 Conder’s been with the station doing weekends for the past five years.

Before that, he was chief meteorologist at WANE in Ft. Wayne, IN
—– 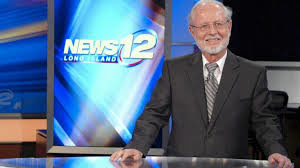 After 25 years on the air, News12 Long Island meteorologist Bill Korbel announced that he is retiring.

He’ll bow out this Friday,

Korbel’s first broadcasting job was at WCBS NewsRadio. He then spent 17 years on WOR Radio.