And on the other satellite…. 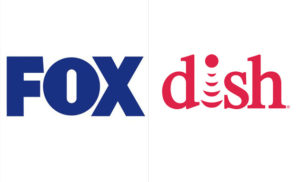 have gone dark for Dish Network TV and streaming customers.

The carriage dispute between Fox and Dish has affected the satellite company’s 12 million subscribers, as well as its Sling TV customers.

The blackout affects Fox-owned local TV stations in 17 markets across 23 states — these include New York, Los Angeles, Chicago and Dallas — just as the 2019-2020 broadcast TV season kicked off, and a few after the NFL season began. Fox is set to air its first “Thursday Night Football” game on Thursday between the Green Bay Packers and Philadelphia Eagles, though that game is simulcast on NFL Network and will stream on Amazon.