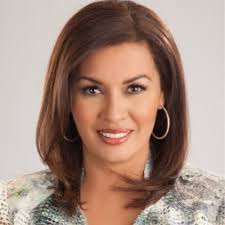 Palmira Pérez has left her anchor job at the Bay Area’s KDTV.

Her departure from the Univision station had been announced earlier in the year but her final farewell didn’t occur until September 19th.

Pérez cited family issues when she announced her departure.

Her husband works in LA and the commuting back and forth was taking its toll.

Her replacement has not been named.