We first told you last month that Circle City Broadcasting’s WISH-WNDY duopoly in Indianapolis was on the hunt for a multicultural reporter and was taking the search nationwide. 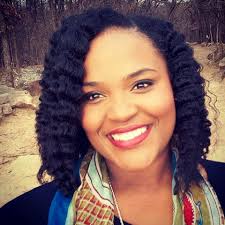 Katiera Winfrey, who grew up in Indianapolis and previously worked at WISH, will be “the state’s first-ever television journalist dedicated exclusively to covering stories affecting Indiana’s diverse population,” according to station officials.

“Katiera will report on issues and topics, ranging from serious to positive news, from different cultural perspectives,” said WISH News Director Al Carl in a statement. “This new position marks a commitment on the part of WISH-TV to showcase Indiana communities and people of all cultures in a profound way.”

She’s spent the past two years reporting at locally-owned WFMZ in Allentown, PA.