And another media watcher decides enough is enough. 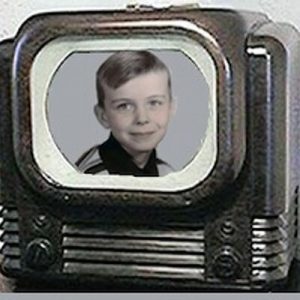 Dallas’ Uncle Barkey is hanging it up.

40 years of intently watching local and national television, then writing extensively about it, is enough and “because it’s finally the right thing to do for me.”

Let’s allow him to explain:

After 26-and-a-half years as TV critic for The Dallas Morning News, I left in September 2006 and immediately launched my one-person, tin can website as an unfettered vehicle for news and views that no longer could be expressed in full at the newspaper that gave me my big start. The “Why I’m Here” page, which served as an opening declaration of independence, further elaborates the particulars. In all modesty, it was a pretty bold move at the time.

From the start, unclebarky.com has been a labor of love, not a moneymaker. But over the past several months, I started hitting a wall as the ripened age of 72 closed in on me. The enthusiasm waned. So much “product” out there. Too much time spent on trying to find new ways to critique it after hours and hours of watching. And it’s just one voice anyway, no matter how experienced. The old saying, “Everybody’s a critic,” has come to full fruition during the duration of this website.

Indeed, Uncle Barky – you will be missed.