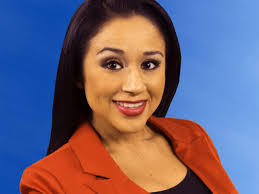 She joins John-Thomas Kobos and meteorologist Alan Holt on the newscast.

Leo comes to the station’s newscast after a 21-year run on local radio in Corpus Christi.

She’s been a mainstay in another KII daypart as host of “Domino Live.”
—– 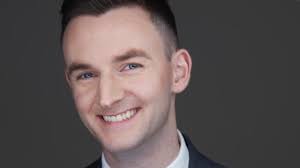 It’s off to Ft. Myers, FL and a fulltime weekend meteorologist job at locally-owned WBBH for Pat Cavlin.

Cavlin, who’s been working part-time at News 12 Long Island for the past 2+ years was the fortunate recipient of a job offer after he didn’t get the fulltime job at News 12 following last September’s retirement of Bill Korbel after 25 years.
—– 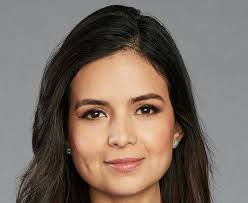 Bernal stepped into the role last September when Silvana Effio was out on maternity leave.

Effio then resigned in October.
—- 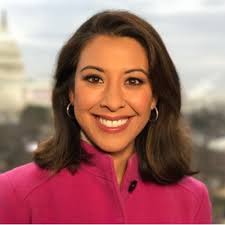 Lana Zak has walked away from 14 years at ABC News to take an anchor job at CBSN, CBS News’ 24/7 streaming news service.

Zak had been a political correspondent and fill-in anchor at ABC News.

Zak covered Capitol Hill and the White House, the Supreme Court, and the 2016 presidential campaign, during which she reported from every battleground state leading up to the election.