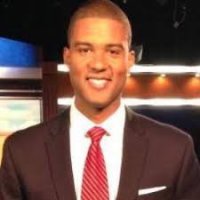 After years of doing news on the local level, most recently as an anchor-reporter at NBC O&O WBTS  and NECN in Boston, Frank Holland is headed for a general assignment reporter slot at CNBC.

He’d been with NBC 10 for just over two years.

He came over from Hearst’s WCVB in Boston.

Prior to Boston, he worked in Chicago at WGN and in Detroit at WDIV.