Today’s modern media is deeply flawed and increasingly fragmented. It’s hard enough to sort through the daily echo chamber of blogs and websites and social media posts, much less make sense of it all. NewsBlues scours more than 200 news outlets each morning and compiles a concise collection of the day’s top media news, linked directly to the original URL source. We add perspective, curate the stories into an easily digestible newsletter, and offer insightful commentary. Too busy to wade through all the clutter and repetition? Let us do it for you. NewsBlues does not rush headlong to be first. NewsBlues does its best to be accurate. Our daily newsletter is assembled overnight and is posted online weekdays at 8:30 a.m. We cover news the old fashioned way… truthfully, accurately, objectively, and impartially. 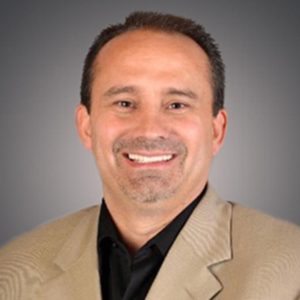 Rick Iler is an entrepreneur and media investor after a 30 year career as an award winning news executive. He started in Amarillo, TX in the production department and eventually worked his way into news.

Rick has been a news director in New Mexico, Texas, Arkansas and Missouri. During that time he was also an adjunct professor at many colleges and universities. He left broadcasting in 2009 for a new career in the corporate Learning and Development sector where he has been a director, vice president and executive vice president. Rick now lives in Houston, TX with his 13 your old daughter. He enjoys spending time with her and his three grown sons and 5 grandchildren. 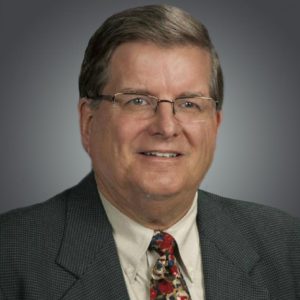 Tom Claycomb’s long career in TV news started at a cable TV station in Johnstown, Pennsylvania and ended 29 years later in Sioux Falls, South Dakota. In between, Tom made stops in Altoona PA, Miami and Cleveland. He graduated from using a black and white video camera to toting a Canon Scoopic and carefully logging his film-to-air ratio. From those auspicious beginnings, he became a producer upon moving to Miami and WCIX (now WFOR). He moved to the WTVJ newsroom as a line producer, working for the legendary local news pioneer Ralph Renick.

Miami’s weather proved too balmy for Tom, so he moved to Cleveland, Ohio and WKYC-TV which, at the time, was an NBC O&O. While in Cleveland, Tom oversaw the installation of Ohio’s first computerized newsroom. He lived in the North Coast snow belt to  counter all those balmy winter holidays in Miami.

Cleveland was followed by a News Director position at KSFY in Sioux Falls, South Dakota. At KSFY, Tom oversaw the creation of the state’s first webnews presence with KSFY.com. The newsroom pioneered putting content online – despite a fellow news executive telling him his organization didn’t see the value of putting content on the web. Nevertheless, Tom persisted and the site flourished.

Tom left daily TV news the week before 9/11. Watching TV  News for the first time in almost 30 years as a civilian made Tom proud – for the first 72 hours. Then the branding took over. But he continued his involvement in television and the web, working at a Nashville TV station in a consulting role and then curating content for an experimental local news Internet venture in Nashville. He also worked as a development director for several South Dakota nonprofits, including South Dakota Public Broadcasting and Crazy Horse Memorial.

As content writer-producer for NewsBlues, Tom hopes to continue the tradition of sharp-elbowed commentary and coverage of the broadcast and digital industry while bringing his own brand of wit and observations on the state of the industry. 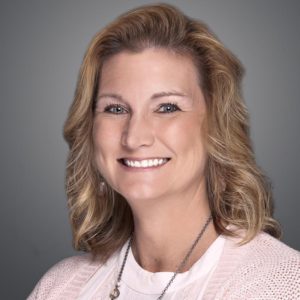 Vicki spent 30 years in the banking industry. She started as a part-time teller while in high school and through college. After graduating Central Michigan University with a dual major in Marketing and Management, she spent a number of years working in various branch management roles until transitioning over to the lending side of the bank. After spending the last 15 years as a Sr Consumer Lender and then her final year as a Mortgage Loan Officer, she decided that it was time to make a change and do something that gave her the flexibility to spend more time with her two daughters (13 and 10 yrs) and has not looked back.