In Seattle Washington, the city-run news channel has a new General Manager. 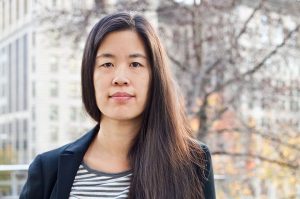 Shannon Gee has been appointed General Manager of Seattle Channel.

She’s an Award-winning television producer and documentary filmmaker who joined the outlet in 2008 and has worked in a variety of roles including GM since February 2017.

“Shannon brings a breadth of public media experience, including more than a decade as a producer, photographer, and editor at Seattle Channel,” said Jim Loter, director of digital engagement for the City of Seattle.

Previously, Gee worked at KCTS (PBS)  as an independent documentary filmmaker, and as a print and web freelance film critic and features writer.