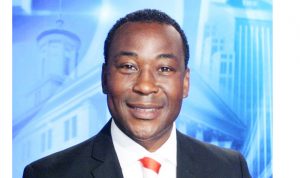 “I look forward to telling positive stories about the men and women of the Murfreesboro Police Department who put their lives on the line everyday protecting and serving the citizens of Murfreesboro,” Flowers said.

Having worked nearly 29 years in TV news — most recently at WKRN (ABC) and WTVF (CBS) — Flowers is part of a public information team at the city manager’s office.

Flowers has “a strong reputation in working hard to keep the public informed about a variety of important issues to Middle Tennessee, especially public safety,” City Manager Craig Tindall said.

He “will work with the media to keep our community well-informed.”