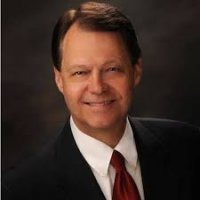 While a station bio remains cached in one of the Internet’s remote corners, Mark Schofield, anchor for Northwest Broadcasting’s KSWT in Yuma, AZ is evidently no longer with the station, according to a southwestern US NewsBlueser.

A trip to the station’s website, which it shared with co-owned KYMA and Telemundo Yuma show that his bio has been yanked from the main site.

They also removed the KSWT Facebook cover photo that had his picture up.

Nobody’s talking about the whys and wherefores, because, well, why the hell are you even asking?