KHOU (CBS) H-Town Rush, Morning show is getting another member of crew. 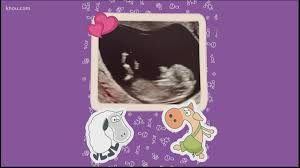 Anchor Lisa Hernandez surprised her KHOU morning team as she not only announced she was pregnant, but also revealed the baby’s gender by cutting a cake.

The cake was pink,  so she is having a second daughter in November!

More News from Thursday, May 2, 2019View As Newsletter