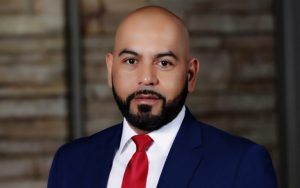 Aldofo Segura will be responsible for overseeing the stations’ newsrooms, including all multiplatform news operations and performance.

TV NewsCheck reports, worked as VP of news for KVDA for the past six years.

While at KVDA, he spearheaded the launch of several new newscasts across multiple time periods, and also oversaw the launch of KVDA’s border news bureau; a first for the San Antonio DMA, according to Telemundo.

Before this, Segura held other newsroom roles at Univision and Telemundo. He earned a bachelor’s degree in broadcast journalism from the University of Nevada.