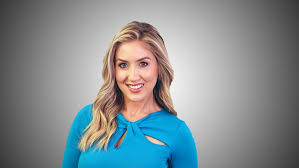 Caitlin Lockerbie has moved on from Nexstar-soon-to-be-Tegna’s WATN  in Memphis to already-Tegna WTSP in Tampa where she is the new  morning anchor.

She’d been in Memphis for just over three years and worked in Charlotte and Greensboro, NC before that.
——— 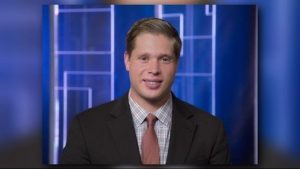 He wants to start a family and said “the TV business makes having a family a challenge, and I want to be around as much as possible.”
———-

She has also worked for WSJ Europe, CNBC Europe and Fox Connecticut. 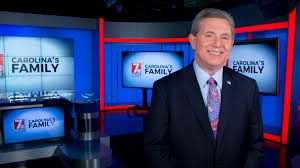 Tom Crabtree, the evening anchor for Nexstar’s WSPA in Spartanburg, SC, is retiring after working in broadcast for 45 years.

He’ll be leaving in August and moving to the South Carolina coast.