Wendy Granato has been named the president and general manager of KTRK (ABC), announced Wendy McMahon, president, ABC Owned Television Stations Group. In this new role, Granato has overall management responsibility for KTRK ABC13 and all of its ancillary businesses.

Granato has been working as VP of News at KTRK for the past five years. 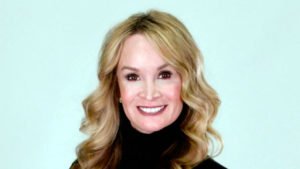 She fills the post left vacant last month by Henry Florsheim who had the job for 22 years.

Before joining KTRK, Granato was the news director for KNWS Houston.

Earlier in her career, she was a news reporter and morning news anchor for KATC in Lafayette, Louisiana. She studied at the Manship School of Mass Communication where she received a degree in broadcast journalism from Louisiana State University.