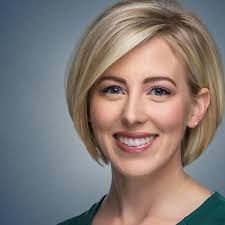 Meredith’s KMOV plucked Paige Hulsey out of the ranks to name her the weekend morning anchor at the station.

Hulsey, a St. Louis area native who joined the station four years ago after two and a half years at WAOW in Wausau, WI, will also be the weekday morning reporter several days a week.

An interesting item on her resume: After her college graduation, Hulsey move to China where she taught English for several years.

The station has yet to name a replacement for weekend evening anchor Emily Pritchard, who departed the station last week after three years.