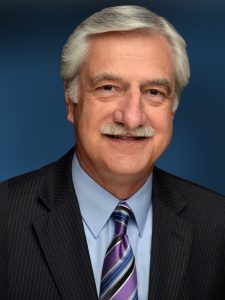 George’s last day is March 27th. He says he is ready to spend time with his family and just take it easy for a while.

In a statement during NewsChannel 6 at 6 on Tuesday, George says he’ll miss doing the weather but most of all…he’ll miss the people of the CSRA.

George’s hometown is Augusta, Georgia and he graduated from Mississippi State University.