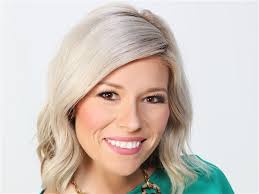 A new routine starts this morning for WTOL’s Melissa Andrews.

Instead, she is flipping her schedule and is moving to the station’s four evening newscasts at 5, 5:30, 6 and 11 PM, where she will be paired with Andrew Kinsey.

This means that Dan Cummins, the station’s longtime on-air talent, will continue as the solo anchor for the 7 and 10 p.m. newscasts on WUPW.

The proverbial “nationwide search” proved that only Andrews was the person to fill the job.

Presumably, the station will once again go nationwide to try to find her morning replacement.