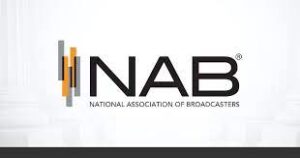 Just hours apart this week, we learned of two rather stunning developments on the COVID-19 front.

First, attendees at this year’s National Association of Broadcasters October show in Las Vegas will have to offer proof they have been vaccinated. 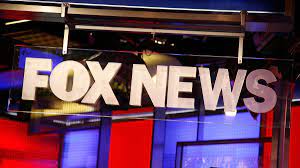 And over at FOX News, which has reaped millions with a group of hosts who have strenuously assailed the concept of vaccine passports and argued that asking about vaccine status amounts to a major intrusion of privacy, told employees that they must disclose their vaccination status to the company.

The NAB decision came after gathering feedback from exhibitors and attendees.

In addition, the Nevada state government announced this week that large indoor gatherings in the city could opt out of state mask requirements if they could verify the people there had been vaccinated.

And the NAB annual show is certainly a large gathering with tens of thousands of attendees.

The FOX News decision stops short of mandating vaccination for the workforce, but while masks remain optional for vaccinated employees, the company is “requiring employees to wear a mask in small, confined spaces with limited opportunities for social distancing and where there are multiple employees, including control rooms.”

So far, Laura Ingraham, Tucker Carlson, Sean Hannity and other vaccine-privacy advocates have not tendered their resignations.

The usually aggressively voluble Fox News PR department did not respond when asked about the discrepancy between the rhetoric from the channel’s top stars and its own internal policies.