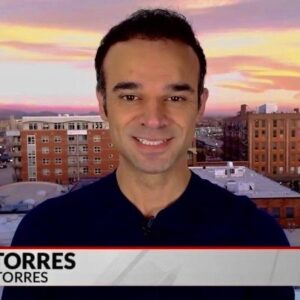 Reporter Kevin Torres is leaving his post at KDVR/KWGN in Denver after 13 years. Torres took to social media to say he’s “hanging up my reporter hat and setting sail for something new.”

Torres has been in TV news for 17 years.

In a video about his exit, Torres said he “wouldn’t trade of second” of the time on the air. But he’s always wanted to explore a career in public relations, communications and marketing.

Torres, a 12-time Emmy Award winner, will remain based in Denver.