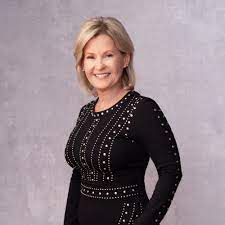 It was a run of 17 years for Sally Kidd.

The national correspondent for Hearst Television has ended that portion of her career.

“This has been a tough decision, and I am filled with gratitude for the support and well wishes of colleagues as I embark on a new adventure,” she wrote.

She said there were thousands of stories, interviews, live shots, plus four presidents, two impeachments, one insurrection and a global pandemic.

No specifics on her future, although her LinkedIn bio states that Kidd is a Communications Strategist, Content Creator and Media Trainer.

“While really bittersweet for us, it’s a decision that makes sense for Sally–and, as such, we support her every step of the way as she heads in this new direction… We wish her all the best as she begins a new path and new phase of her career and life,” Wendy Wilk, Hearst TV Washington bureau chief, said in a statement.