Back in February we noted that Mark Wright wrapped up his 11-year anchoring career at Seattle’s KING without giving a clue as to his next step.

Now we know that next step is into the real estate business.

Wright signed on with Cross Country Mortgage this spring and is now in the real estate business.

Before joining KING he worked at KXLY in Spokane, then moved to KSTU in Salt Lake City.

He was hired to anchor in Seattle at KCPQ in 2003 and joined KING in 2011 where he started as a morning anchor before moving to evenings in 2019. 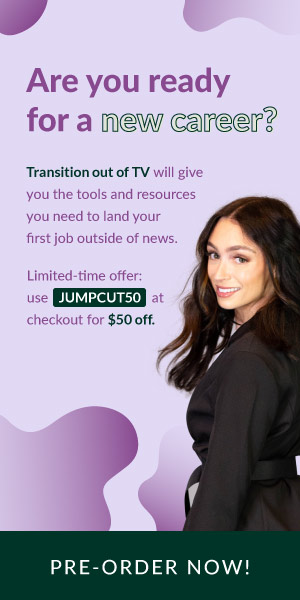