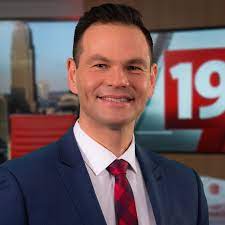 A veteran journalist is exiting the business. Chase Shannon, familiar to viewers as the sports director on WOAI/KABB in San Antonio, is leaving the lights of television behind.

Shannon, who joined the duopoly in 2018, said on Twitter that he’s “taken a job outside of the biz. Excited to share more soon.”

While he officially left the studio on July 22, Shannon said would still cover the Dallas Cowboys summer training camp.

Shannon came to San Antonio after a two-year stint at KAKE in Wichita, Missouri. Prior to that, he was a weekend sports anchor/reporter in Little Rock, Arkansas.

Personal news: Tomorrow will be my last night in studio @ WOAI/KABB. After 11 years in TV, I’ve taken a job outside of the biz. Excited to share more soon. In the meantime, we’re headed to Oxnard Sunday where I’ll spend my last week covering Cowboys camp. Love this news team! pic.twitter.com/FqFxUePROf 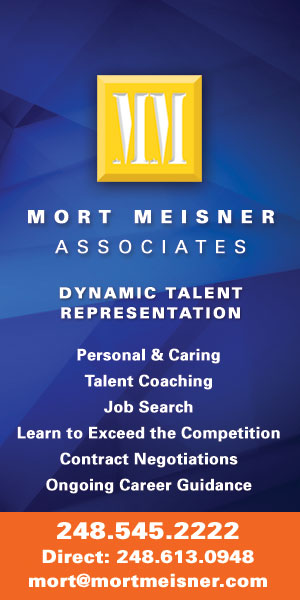