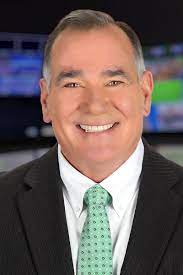 Kevin Hogan, who retired as weekend anchor at WFSB/Fairfield last month, is starting his new job as a bus driver.

“There’s a huge need for school bus drivers, and I did it for four years while I was in college,” Hogan told The Day. “It’s great. You wake up early, come back late in the afternoon and you’re done.”

Hogan estimates that he covered 200,000 miles in his previous life as a bus driver.

Hogan, 66, who spent nearly a half-century in the news business, got his start in radio.

Television would follow for Hogan, including New Haven’s WTNH as a reporter until the mid-1990s.

Hogan is honored by the response his retirement received as he told The Day:

“It’s been an honor. To make a difference, that’s all you hope … to have an impact on other lives.” 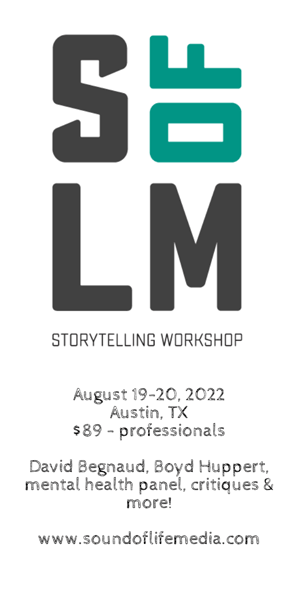