One of the largest market news director openings on our list has been filled today. 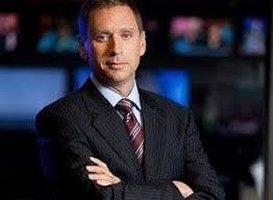 Jeff Harris is headed to Chicago as news director for CBS’s WBBM.

Jeff is currently the ND for Scripps’ WEWS in Cleveland, a position he’s held since late 2014 .

Before returning to his hometown of Cleveland, Jeff was the ND at Scripps’ KMGH in Denver for six years.

Harris worked at WEWS earlier in his career as a producer before leaving for his first stint at KMGH.

He left Denver for four years at KPIX in San Francisco before returning to KMGH as ND.

In Chicago, he replaces Jeff Kiernan who left in March to return to Milwaukee as Senior Director of Local Content for Scripps’ WTMJ.