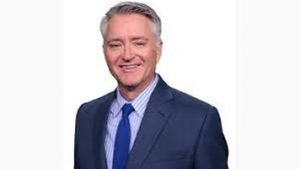 We’re a few months behind in reporting that Kevin Stanfield is the new ND for Cordillera Communications’ KXLF/KBZK duopoly in Butte, MT.

He’s also the evening anchor and has been at the station since January.

His Linkedin page has the full story of his career, which includes stops at two cities in North Dakota, Colorado and other stops.

Back in March John Scherer stepped down as ND after 12 years.

He remains at the station as the morning producer.