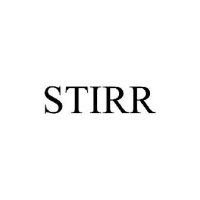 Sinclair Broadcast Group is planning to launch a streaming TV service this year that could create a new competitor for Fox News.

The free streaming app, called STIRR, would house a 24/7 TV channel featuring local news and national programming, according to sources familiar with the project.

Sinclair’s not talking – on or off the record.

What all this is based on is a trademark application Sinclair recently filed.

As we’ve reported here, Sinclair has long had its sights on creating a national television news platform.

The company has in recent months explored the creation of a new block of conservative programming.

“Politico” reported that Sinclair has spoken with former Fox News staffers, including Greta Van Susteren, though it’s unclear if those discussions are for STIRR specifically