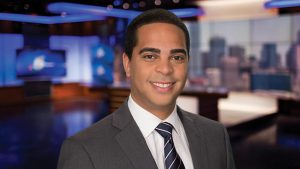 Smith told staffers in June he was leaving but expected he’d be in DFW through December when his contract was up.

He was notified last week his first day at WRC will be October 1st. Both stations are owned by NBC.

He joined KXAS back in 2015 and is a Dallas native. 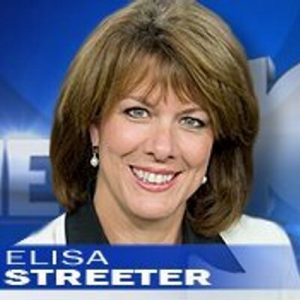 She’s been in the Albany market for more than 3 decades and says she hopes to spend more time with her three kids now that she’s not behind the anchor desk.