“CBS This Morning” is getting a new line producer (They call them “senior producers” at the network level.) 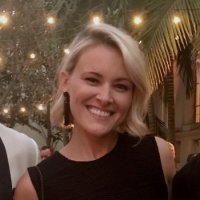 Megan Walsh, a CBS News vet who’s done a previous stint at CTM as well as the show’s Saturday edition and, most recently, the “Evening News”, is coming back to the job after a maternity leave.

She’ll take over after a few weeks of orientation in her new duties.

“She’s a terrific producer who will be a great asset to Eva, Randi, and our control room and overnight teams,” CBS This Morning executive producer Ryan Kadro would like you to know.