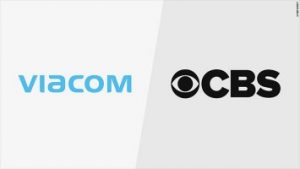 We wonder, as Les Moonves allies melt away on the CBS board and in the corporate suite, what the odds are today that CBS and Viacom eventually do the bidding of majority stockholder Shari Redstone and re-couple?

Parsons had a hand in picking those new board members.

The big question at CBS these days is….

And again, why re-combine two companies you saw fit to separate 13 years ago?