Mike Wright, the general manager of KBTX (CBS) has resigned. 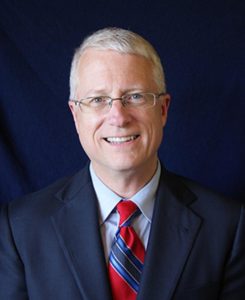 The Eagle.Com reports his last day at the station was Thursday.

He joined KBTX,  in 1991 as national sales manager and soon became co-anchor of the station’s morning show. He became the station’s general manager in 2003 and was named the “Broadcaster of the Year” by the Texas Association of Broadcasters in 2013.

That same year, Wright took on the role of vice president and general manager for KWTX (CBS) in Waco, overseeing both stations.

Insiders say when he left Thursday his office was already cleaned out, causing some to wonder if he was forced out.

Lori Bruffett, who has worked at KBTX for more than 30 years, will continue in her role as station manager and general sales manager.

She is responsible for the station’s day-to-day operations and sales team.

Bruffett is married to the stations Sports Director.