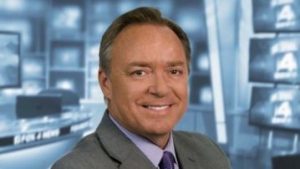 Rose’s years in tv news are actually closer to 30.

But he’s ready to try something else.

Rose said he plans to “do something new, exciting and rewarding.”

“I will always be a journalist at heart. I truly believe ‘the 4th branch’ is an in integral fabric that binds us as a country.

He’s the latest defection of a long-termer from the station.

As Uncle Barky reports, Earlier this month, reporter/anchor Richard Ray announced his retirement from Fox4 after 36 years with the station. And in early January, Fox4 reporter Fil Alvarado called it a day after first joining the station in 1985.