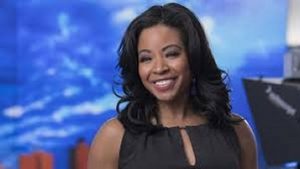 Coleman served as an anchor and lead night beat reporter for KSDK since 2014. 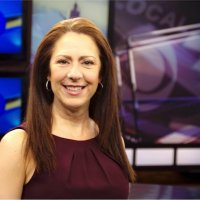 We told you a few weeks ago that this search was on for a new news director for WJMN, the Nexstar station in Marquette, MI, though we had few details.

We now learn in this article that ND Cynthia Thompson is leaving to take some time off.

Parenthetically, she has the Marquette hat trick of having worked at three different stations in this Upper Peninsula market.
——— 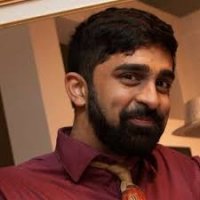 Neel Dhere moves to Denver to become the National Executive producer for Scripps.

He’s been an EP for Tegna’s KING in Seattle, and has also worked in Jacksonville, FL, and Columbia, SC.