Speaking of Fox News, Senator Amy Klobuchar agreed on Wednesday to become the second Democratic presidential candidate to hold a town hall meeting on Fox News Channel, and others are soon to follow. 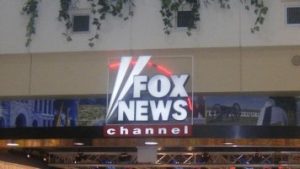 Senator Bernie Sanders was the first to venture onto Fox this week.

His Monday town hall reached 2.55 million viewers, the biggest audience of any such event in the 2020 campaign cycle, despite not being aired in the prime time hours when most people are available.

and Treasury Secretary Steven Mnuchin reportedly plans to hire a regular Fox News guest, Monica Crowley, as his top spokeswoman, according to sources. 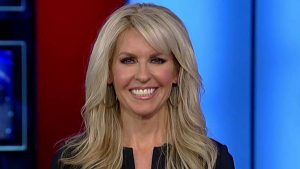 Crowley will be assistant secretary for public affairs, replacing Tony Sayegh, who departs at the end of May after more than two years with Mnuchin.