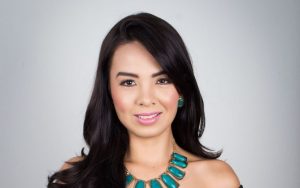 She’ll also be a multimedia journalist for “Noticiero Telemundo 48” weekdays.

Simonés previously worked as an MMJ at Univision affiliates in San Diego, Palm Springs and McAllen.
____ 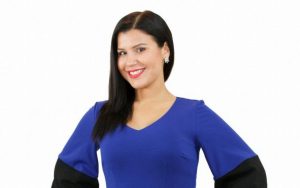 Mar González has left Las Vegas to start a new job as a multimedia journalist at Telemundo’s KUAN in San Diego, CA.

In Vegas, she freelanced for KSNV.