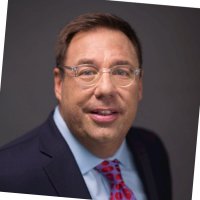 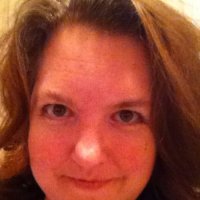 Jennifer Brockman is the new managing editor for Tribune-soon-to-be-Nexstar’s KDVR/KWGN in Denver.

Brockman has been the morning executive producer there.
———- 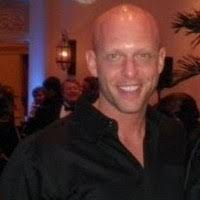 Jesse O’Neill has been promoted to Assistant News Director for Hearst’s WESH in Orlando.

He’s spent the last three years as Managing Editor at the station.

Earlier in his career he was a producer at WESH, sandwiched around a stint at CNN in Atlanta.
———-

Former Des Moines (WHO circa 1994-2000) News Director Al Setka has a new job as communications manager for the city of Des Moines, IA.

He’s been working in a series of communications and consulting positions since his departure from tv news.

More News from Wednesday, May 29, 2019View As Newsletter