If ever a phrase needed to be put to rest by cliché-ridden managers, that one is it.

It was most recently employed by WTOL general manager Brian Lorenzen in describing the exit this week of news director Anthony Knopps. 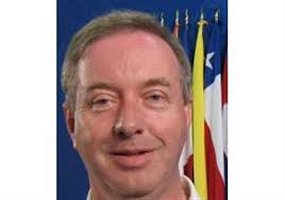 Knopps was shown the door at the Tegna station after  just under four years at the station.

He’d been hired back in 2015 from WTTG in Washington, DC where he was in the number 2 position for over 12 years.

The “nationwide search” is already underway and Lauren Weppler, the station’s assistant news director, gets to serve as interim news director until the job opening is filled.

Before DC, Knopps previously worked at in Albuquerque, N.M., and stations in Kansas City and Cape Girardeau, MO.