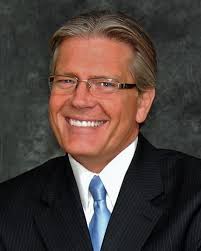 He dropped the news during Sunday night’s newscast.

He started working at WTVG December 2003.

He previously worked at WTOL.
——- 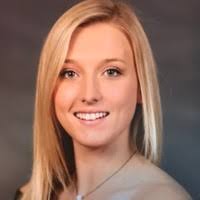 Krista Witiak kicks off her tv news career by joining Nexstar’s KXRM in Colorado Springs, CO as a digital reporter.

The station assures us “She jumped all over the chance to come back and work in Colorado Springs!” 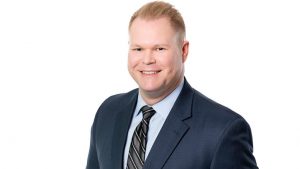 Across the street at Scripps’ KOAA, sports director Grant Meech signed off Wednesday after 5 years.
“My time has come to venture into new worlds,” said Meech.

It does sound like those new worlds may still revolve around Colorado Springs, though.