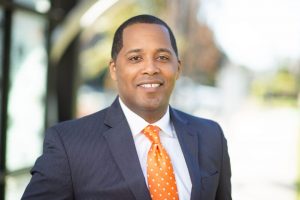 Jonathan McCall is the new weekend anchor-reporter at Tribune-soon-to-be-Nexstar’s WDAF in Kansas City, MO as a weekend anchor and reporter.

He previously worked in Charlotte and Baltimore
—— 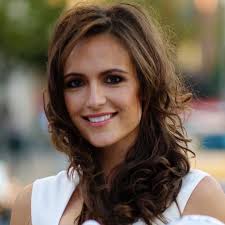 Nikki Battiste is moving on from CBS Newspath to become a CBS News correspondent.

She will be based in New York and report for all CBS News broadcasts and platforms. 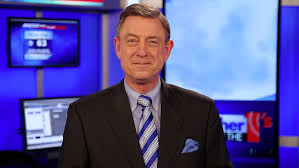 Treanor was a fixture in the market since 1978, logging time at a cable channel, WFTV and, finally, at WKMG. 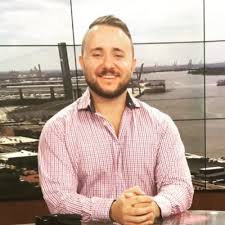 He’s been a producer for WBTV in Charlotte and has also worked in Savannah, GA.