Sinclair’s WKRC in Cincinnati, OH needs to hustle up and find a replacement for recently-departed anchor Rob Braun so the replacement 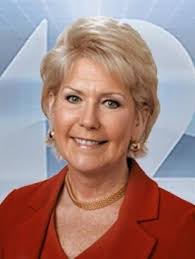 can sit next to Cammy Dierking for a few months before she heads out the door in December.

Dierking will be the sixth high-profile journalist to leave the station voluntarily since WKRC aired Braun and Dierking reading a statement from owners Sinclair Broadcast Group complaining about media companies pushing “their own personal bias and agenda” in March last year.
——- 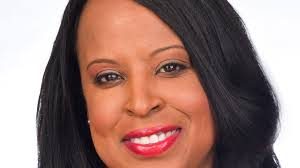 Reporter Kelley Hoskins has been named as the anchor 6 and 7 A.M. weekend newscasts at Tribune-soon-to-be-Nexstar’s KTVI in St. Louis, MO

Hoskins started as a reporter with KDNL back in 1996, moved to KPLR in 2006, then landed at KTVI two years later when the two stations merged. 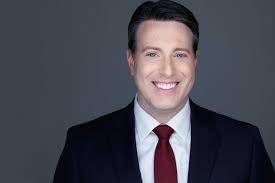 Eric Landskroner joins i24NEWS as Anchor of “CROSSROADS” and “STATESIDE”.

He previously was the Primetime News Anchor at News 12 New Jersey.