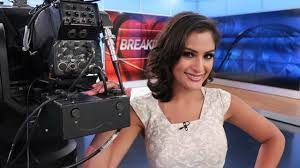 Two years after being diagnosed with…and then beating….cancer, Natasha Verma, anchor at NBC-owned WBTS in Boston, MA is leaving Beantown and heading west to Denver.

She’ll be the morning anchor at Tegna’s KUSA, starting sometime late next month. 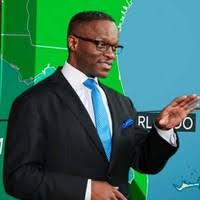 He’s been a senior forecaster for AccuWeather in State College, most recently.
—- 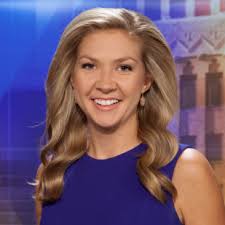 Suzanne Spencer took to Twitter to spill the beans that she will soon be the new Saturday night anchor at Tribune-soon-to-be-Nexstar’s WITI in Milwaukee.

Before coming to Milwaukee, Spencer worked at WSBT in South Bend, IN.