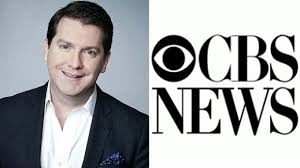 As the “CBS Evening News With Norah O’Donnell” prepares to move from Manhattan to Washington, DC, the news division has named Jay Shaylor as the program’s new executive producer.

Shaylor is moving over from CNN where he had been executive producer of “The Situation Room with Wolf Blitzer” since 2013.

Kim Godwin, the network’s executive vice president of news, was at the helm until Shaylor was tapped as the permanent EP.
—- 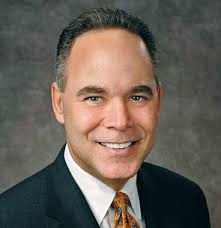 And the division is adding an additional layer to correspondent Jim Axelrod’s workload.

In addition to serving as the senior national correspondent for CBS News, reporting for “CBS This Morning,” the “CBS Evening News,” “CBS Sunday Morning”, blahblahblah,  Axelrod is now also the chief investigative correspondent.

He’s been with the network in a variety of capacities, including weekend anchor and White House correspondent since 1996