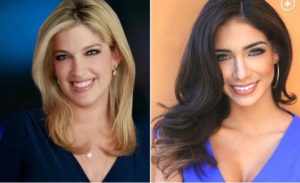 With that in mind, Fox-owned WNYW in New York has named Kerry Drew and Bianca Peters co-hosts of the station’s “Good Day Wake Up.”

Drew comes to the dawn patrol after 7 years as a reporter an fill-in anchor at the station.

Peters is moving north from CBS o&o WFOR where she spent three years as a traffic and sports reporter.

In the nation’s capital, Fox-owned WTTG is also making a morning move, promoting Erin Como to host of “Fox 5 Morning Weekends” and adding Stacy Rusch as a traffic anchor.

Como served as the station’s morning traffic anchor for the past four years.

Rusch is a former QVC host who’s been doing those “lifestyle’ reports that seem more like commercials than actual news.
—– 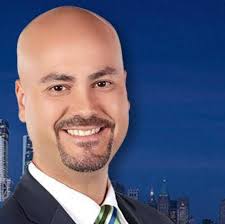 In Philadelphia, Alberto Rullán is joining Iris Delgado on the weekday anchor desk at Telemundo’s WWSI.

Rullán arrives from Telemundio WNJU, where he has worked as weekend anchor and breaking news reporter.

He’s replacing Ramón Luis Zayas, who has been off the air for over nine months in what is described as a medical leave.