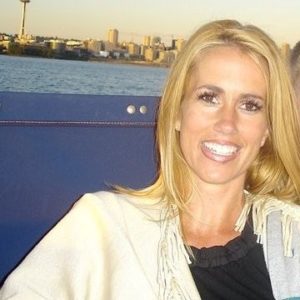 Hearst’s WYFF brought in veteran weather guesser Parella Lewis from the other side of the country to do weekend morning forecasts.

During her 12 years in the Seattle market, Lewis hit the trifecta, working at KCPQ KING and KOMO.

Most of that time – 9 years and change- was spent at KPCQ before a staff shakeup in 2016.