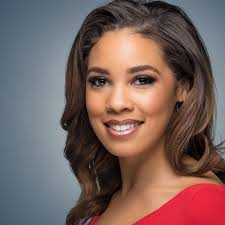 Speculation has been running rampant in both St. Louis and Atlanta that soon-to-be departed KMOV anchor Courtney Bryant is headed for Atlanta and a perch at Fox O&O WAGA.

“All I can say right now is that she will be leaving us at the end of the year,” KMOV general manager Mike Murphy said, then declined to comment further.

He still said more than the “PR” folks at WAGA who have zipped lips.

Bryant has been in St. Louis for four years and, coincidentally, was the person who replaced Sharon Reed when she departed for Atlanta and WGCL back then.

WAGA has needed someone since Cynné Simpson left the station back in August to pursue humanitarian work.