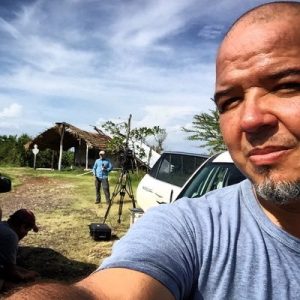 For the last 10 years, he’s been a field producer for CNN’s “Anderson Cooper 360” and earlier worked as an investigative producer for sister NBC o-and-o WMAQ in Chicago. 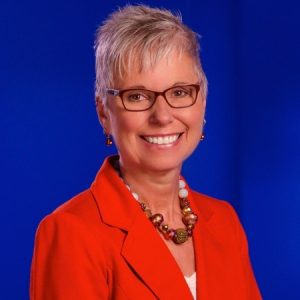 Sinclair Broadcasting has chosen SUSAN CONNOR to be GM for KTVL in Medford, OR.

She’s a former GM for WHBQ-
TV in Memphis. 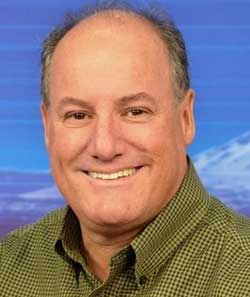 Finally, the GM of KTVZ in Bend, OR, Bob Singer, is leaving this News Press and Gazette station to see another side of the business as President of the Oregon Association of Broadcasters.