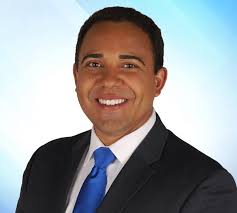 He came from Nexstar’s WFLA in Tampa, Fla. where he spent nearly seven years as a fill-in anchor and Sarasota bureau reporter.

Rogers also worked in Mobile, Ala. and Tallahassee, Fla.

Hey, February is coming up faster than you think.
—- 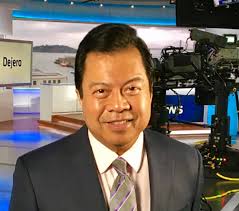 Quan was the sports anchor there for seven years back in the 80’s before moving to the mainland and the Bay Area where he covered sports for KPIX and KGO during a 31 year run that ended in 2018.
—– 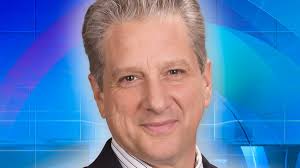 And after 26 years in the sports chair at Fox-owned KSAZ in Phoenix, Jude LaCava is hanging it up April 1.

Which, of course means, lot of retrospectives, tributes, highlight reels and tears during February.