It was all Houston media watcher Mike McGuff could do to keep up with the pre-sweeps movement in local television over the past few days. 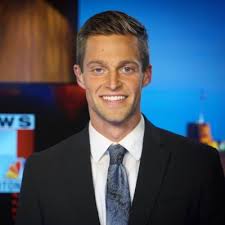 Newcomer Matthew Seedorff showed up on Fox-owned KRIV as a new reporter. 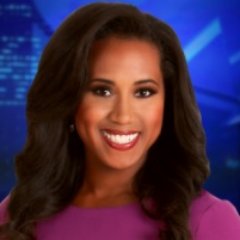 Sophia Beausoleil, a reporter for the past three years at Graham Media’s KPRC is headed up I-45 for DFW and NBC’s KXAS.

Her husband is in residency at a Dallas-area hospital and this ends the commuting part of the relationship. 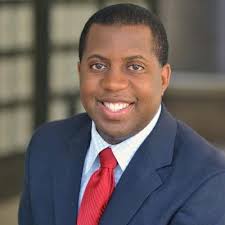 It is “going home time” for Larry Seward, who is headed for the door at Tegna’s KHOU after nearly ten years.

“Home” is Cincinnati and Seward is taking a job at Scripps’ flagship WCPO.

Seward arrived in Houston back in 2011 from KSHB in Kansas City, MO. 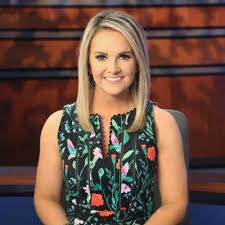 Coming back to her hometown is Hannah Mackenzie, who is the newest freelancer at Graham Media’s KPRC.

Well, sort of adopted hometown since she is originally from Scotland.

She most recently spent a little over three years at Sinclair’s WEAR in Pensacola, FL and also worked at stations in Texas.